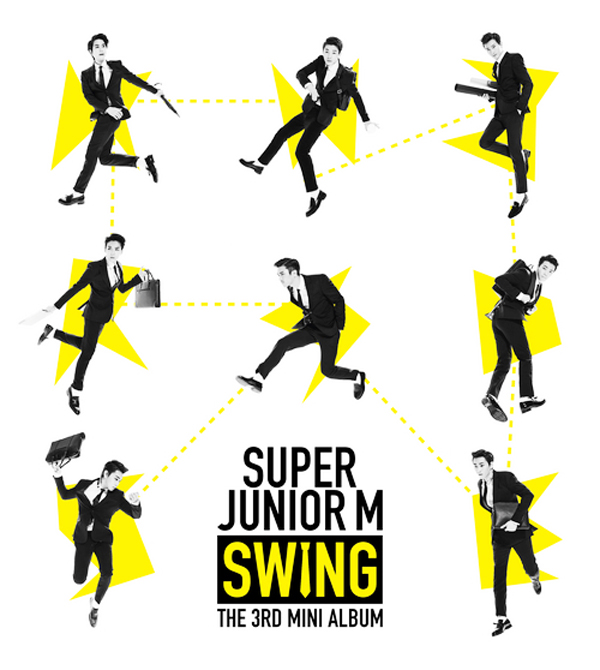 SM Entertainment revealed yesterday one of the album’s images to tease the group’s return. Super Junior-M has been actively interacting with Asian fans especially in mainland China since its debut in 2008. The tracks on SJ-M’s albums are sung in Mandarin Chinese.

The group is made up of Si-won, Dong-hae, Ryeo-wook, Kyu-hyun, Eun-hyuk, Sung-min, Henry and Zhou Mi.
“After a year from their second studio album ‘Break Down,’ the members have worked hard to come up with a higher-quality album,” said SM through a press release.

The teaser video clip of their new music video was posted yesterday on popular online video outlets including Youku and Weibo, and their official YouTube channel.

The new album is slated to be released on Friday.