‘Law’ goes from jungle to city

‘Law’ goes from jungle to city 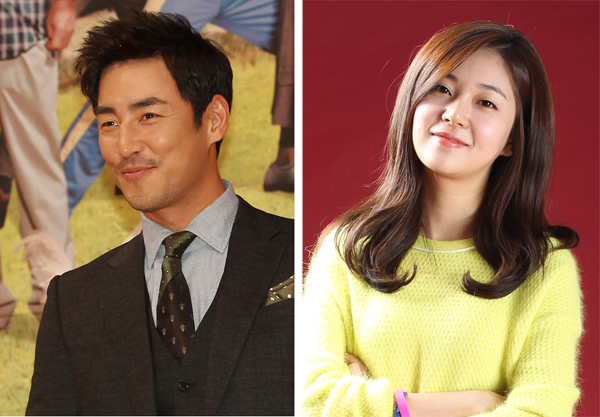 After experiencing great success with its “Law of the Jungle” entertainment series, SBS will launch a follow-up show in April, called “Law of the City.” This time, celebrities will explore some of the greatest cities across the world.

“After much deliberation, we came up with the final lineup of the cast for the program,” said the broadcaster last week.

The lead of “Law of the Jungle,” Kim Byung-man, is out of the spin-off. This time, 40-year-old actor Kim Sung-soo will lead the five-member team, which features actors Lee Chun-hee, Jung Kyung-ho and Baek Jin-hee, as well as Kim Moon-chul, the frontman from the up-and-coming rock band Royal Pirates.

The new show will be produced by Lee Ji-won, who also made the “Jungle” series.

“Although there will be no comedian in the team, we expect that the actors will be able to show their different sides when they travel to foreign cities,” remarked an official of SBS.

“Also, Kim Sung-soo went to jungle with us last year, so we are quite confident that he will show leadership on the show.”

The production team said they will be heading to New York to film the first episode, which will air sometime in April.