New Big Bang on the way?

New Big Bang on the way? 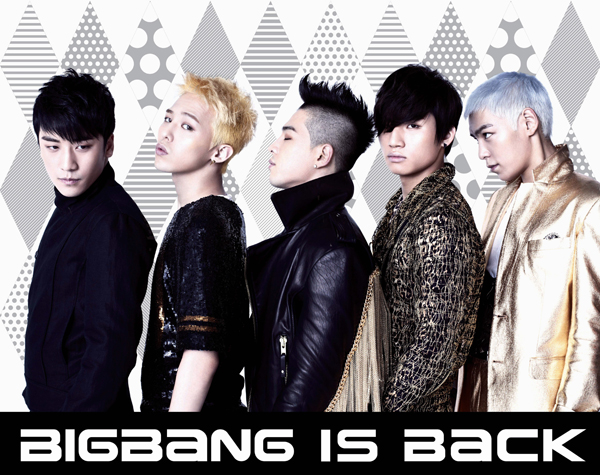 Iconic K-pop group Big Bang will return with their third full-length album this summer, according to local media reports.

Since the repackaged version of Big Bang’s fifth mini-album “Still Alive” two years ago, the five-member group has been concentrating on their individual careers.

Rapper T.O.P (Choi Seung-hyun), in addition to releasing the song “Doom Dada,” has acted in several projects, playing a North Korean spy in the film “Commitment.”

Dae-sung (Kang Dae-sung) and Seung-ri (Lee Seung-hyun), on the other hand, focused on promotions in Japan.

“Although we’ve been in the music scene for years, we’ve only had two full-length albums,” said G-Dragon at a Big Bang concert in January.

Rumors have been circulating since the start of the year that G-Dragon is working on a new album, although no details have been released by YG Entertainment.