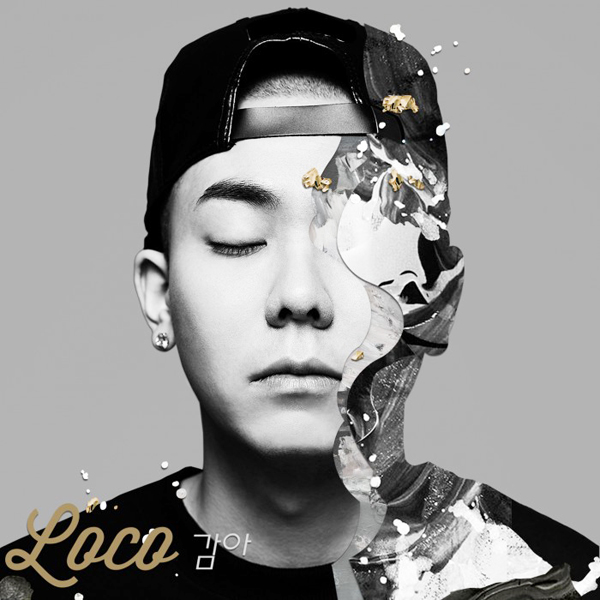 The heated competition among K-pop idol groups may grab all the headlines, but one of the hottest new singles is by the much edgier rapper Loco. His latest digital single “Hold Me Tight” was released on Wednesday and quickly rose to the top of many local music charts.

Loco, whose real name is Kwon Hyuk-woo, debuted in 2012 by winning the Mnet reality hip-hop competition program “Show Me the Money.” His first single, “See the Light,” was released that year, and since then he has been actively engaged in the underground hip-hop scene.

Industry insiders attribute his success to signing with Jay Park’s independent hip-hop label AOMG, which stands for Above Ordinary Music Group. It was started last year.

Loco’s album is just the second to be released by the agency, following Gray’s maxi-single “Call Me Gray” in October.

In the meantime, Loco will continue to promote his new release. On April 26, he will perform in the One Hip-hop Festival Vol. 3: Blossom in western Seoul.