‘No women allowed’ on KBS show

‘No women allowed’ on KBS show 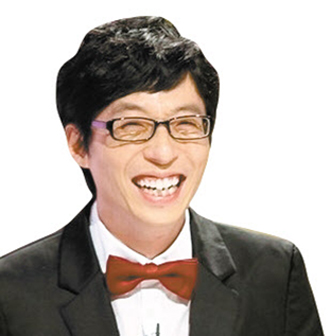 Even before the first episode airs, comedian Yoo Jae-suk’s new KBS entertainment show “I am a Man” (working title) has caught the eye of viewers, making it one of the most-searched terms on popular Internet search engines, including Naver.

Last week, the broadcaster showed a glimpse of the hosts for the new show through a 30-second teaser video. Because it was also posted on online video outlets, many people responded with great enthusiasm over its edgy catchphrase, “No Women Allowed on the Show.”

“The show invites about 50 audience members, mainly composed of male viewers,” explained KBS to local media, when asked the reason for using such a phrase in the trailer.

KBS added that the program will feature some of the problems that many guys come across in today’s society, in a humorous manner.

Aside from Yoo, comedian Jang Dong-min, entertainer No Hong-chul and several others will also host the program.

The first episode will air on April 9, featuring Suzy of girl group Miss A as a special guest.