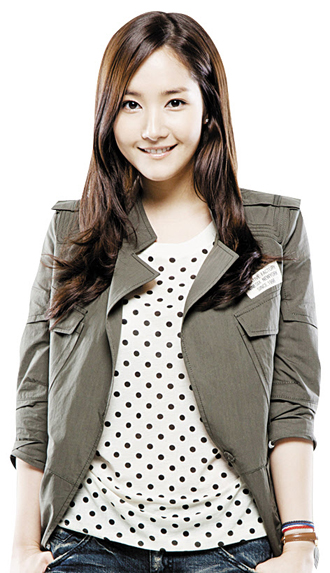 Yesterday, the broadcaster announced it has cast Park as the leading female role, Lee Ji-yoon, a character who works as an intern at a prestigious local law firm.

“Though Min-young’s character is not the smartest person in the firm, she has bright energy and a conviction that every man is equal before the law,” said MBC through a press release.

As she teams up with accomplished actor Kim Myung-min in the new drama, industry insiders showed a lot of attention to the new project. An official of MBC revealed that “Repentance” will not merely highlight the romantic relationship of characters, but it will focus more on complex legal battles that will fascinate today’s viewers.

The drama will be written by Choi Hee-ra, who also wrote the 2012 medical drama “Golden Time.” Producer Park Jae-bum of “Missing You” (2012) has also joined the team.

The first episode of the show will be aired in April.