Ryu Seung-ryong signs up for ‘Guest’

Ryu Seung-ryong signs up for ‘Guest’ 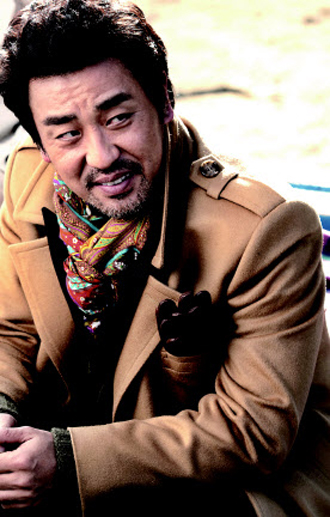 Veteran actor Ryu Seung-ryong seems to be busy expanding his filmography this year.

The upcoming movie depicts a father and his son, who happen to stay in a mysterious town in the countryside shortly after the 1950-53 Korean War. Ryu is cast as a mischievous musician named Woo-ryong who struggles to protect his son and the townspeople from the attack of mice in the village.

Director Kim Kwang-tae worked as a staff of the production team in the 2006 film “Almost Love,” which starred actors Kwon Sang-woo and Kim Ha-neul.

Aside from “The Guest,” there are two more films that Ryu is currently involved in. Next month, thriller “The Target” will be released, and “Seven Years of Night,” an adaptation of Jung Yoo-jung’s best-selling novel, will hit theaters in the latter part of the year.