To Sunday: The exhibition features 100 paintings produced by 57 Korean modern painters from the 1920s to the 1970s.

They include not only popular artists like Kim Whan-ki and Park Soo-keun, but also artists who have been forgotten amid the turmoil of modern Korean history.

To Sunday: This solo show of veteran painter Kang Yo-bae features his drawings over the last 30 years. The 53 drawings include landscapes of Mount Kumgang, which he made during a visit to North Korea in the late 1990s.

Among the exhibits are also drawings of dol hareubang, or tutelary deity statues made of stone and found in various parts of Jeju island, where the painter was born and is based.

To Monday: This is a solo show for the young painter Yim Ju-youn. 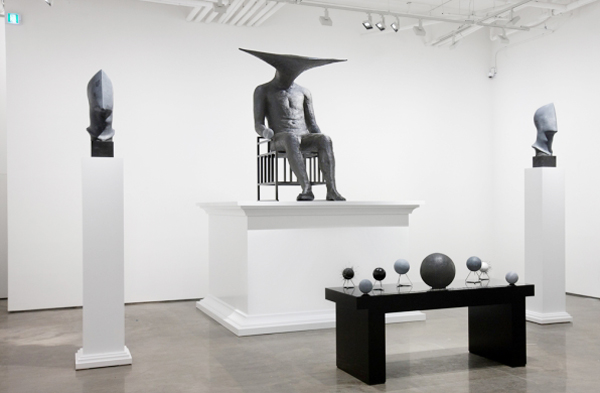 This is also the first exhibition of Arario Gallery Seoul since its relocation from Cheongdam-dong to the art zone east of Gyeongbok Palace. 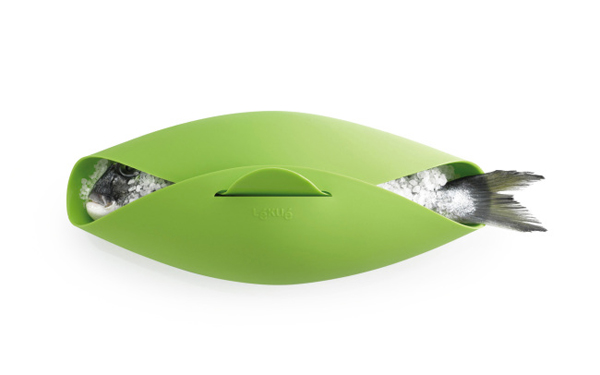 To April 29: This is an exhibition of contemporary design products related to cuisine from Spain, which is strong in both design and food. The exhibition consists of three sections - The Kitchen, The Table and The Food.

Some of the exhibits are traditional things reinvented with a modern touch. For example, Porron Pompero, a small glass attachment that fits directly into the mouth of a wine bottle, turns the bottle into a kind of porron, or traditional Spanish wine pitcher, which enables people to drink wine directly from the pitcher without a glass.

Other creative designs on display include the Simple Citrus Spray, which sticks directly into a lemon or lime and allows users to squeeze the handle and spray the fruit’s juices on whatever they are cooking. 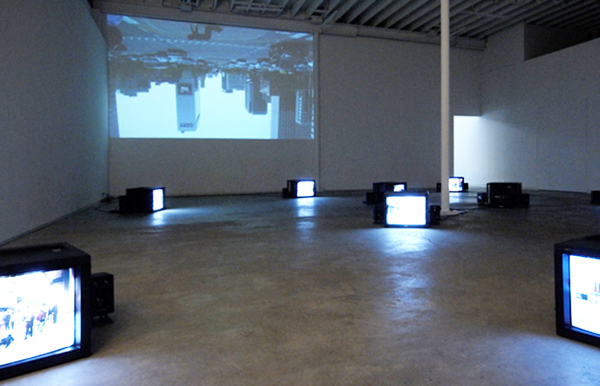 To May 18: This is a group exhibition of three Korean female artists based in foreign countries - Min Yong-soon, Yoon Jin-me and Jo Sook-Jin.

The museum has regular exhibitions, named “SEMA Blue,” “SEMA Gold” and “SEMA Green,” which focus on Korean artists who are relatively young (in their 30s and 40s), middle-aged (in their 50s and 60s) and older.

According to the museum, Min is based in Los Angeles and works as an artist, activist, curator and an art educator. Her works deal with the issue of identity that she herself, her parents’ generation and all of us have faced.

Jo is working in New York. She has been noted for using and trimming abandoned wood to express the fundamental energy of life and ultimate cause of existence.

Yoon, based out of Vancouver, Canada, is an artist who has been inquiring into the problem of place and identity in a post-colonial aspect. 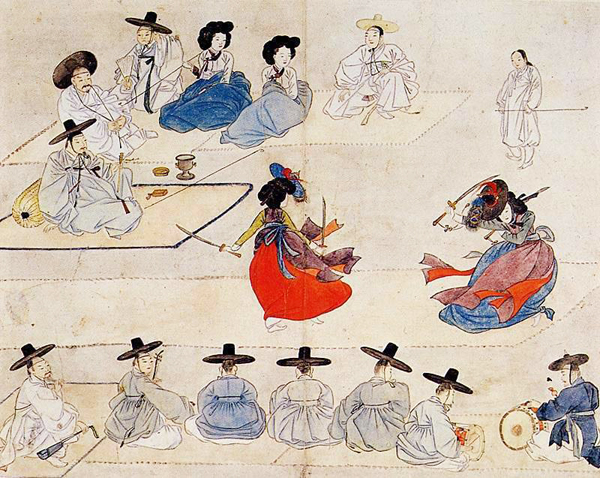 To Sept. 28: This is the first-ever exhibition of Kansong Art Museum’s collection outside the museum itself. Having been established in 1938, Kansong is Korea’s oldest private museum and has previously only opened its doors to the public just twice a year, for a fortnight each time, at its home in Seongbuk-dong, northern Seoul.

The 100 artifacts the museum is showing this time include those regarded as the most important cultural heritage its of Korea.

There is the Hunminjeongeum Haeryebon (National Treasure No. 70), a guide to the creation of hangul, or the Korean alphabet. There are also 10 paintings from the Album of Genre Paintings by Joseon-era artist Shin Yun-bok (1758-?), which is part of National Treasure No. 135.

The exhibition opens each day at 10 a.m. On Tuesdays, Thursdays, Saturdays and Sundays it closes at 7 p.m., while on Wednesdays and Fridays it stays open until 9 p.m. The plaza is closed on Mondays.