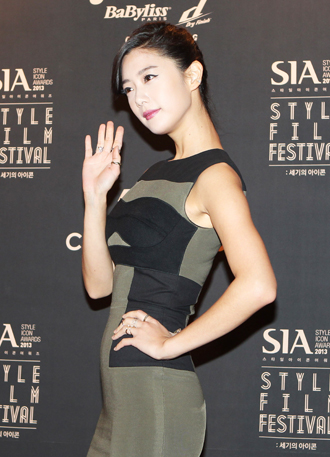 Actress Clara is out on her own, after her contract with her agent, Martin Kyle, expired as of Feb. 27, according to local media yesterday.

“There are many offers from entertainment companies in and out of Korea right now, but she is thinking about being on her own for a while,” said an associate of Clara yesterday.

The person added that there were no “serious problems” with her former agency, but their thoughts on her future career were different from hers.

For now, the 28-year-old actress will be aided by her personal manager and family.