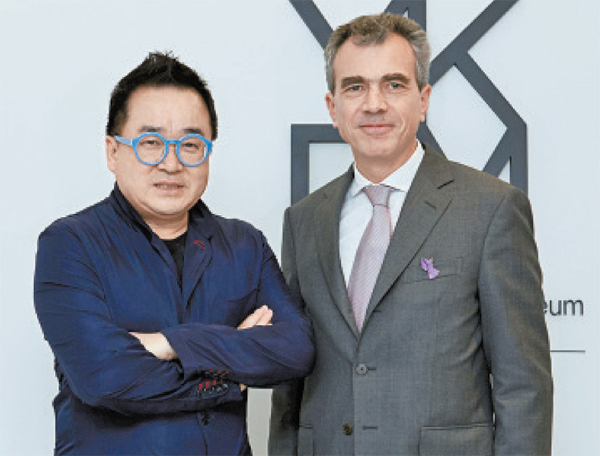 The collaboration is to celebrate the 20th anniversary of its Imperial whiskey.

According to Pernod Ricard Korea, Imperial premium whiskey was first introduced to Korean consumers in 1994, when the domestic market was mainly dominated by standard-level whiskey that was less than 12 years old.

Meanwhile, the limited edition will be unveiled to consumers next month during a special event with Kim, called the “Then & Now Exhibition.”