Beast will host next ‘Show Time’

Beast will host next ‘Show Time’ 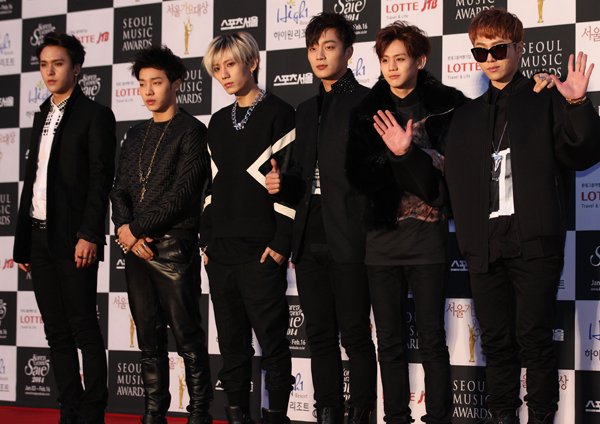 Boy band Beast had decided to take up a new challenge, hosting the MBC Every1 variety program “Show Time 2,” according to local media yesterday.

The program features a pop group receiving questions directly from viewers and answering them, even revealing some details of their private lives.

Season one, which was 12 episodes long, was hosted by EXO, a popular 12-member group managed by SM Entertainment.

This will be the first time for Beast to appear on a variety show since “Idol Maid,” which was also broadcast by MBC in 2010. Reportedly, the six members have already finished shooting some of the episodes at some trendy places around Seoul, like Cheongdam-dong and Garosu-gil in the city’s south.