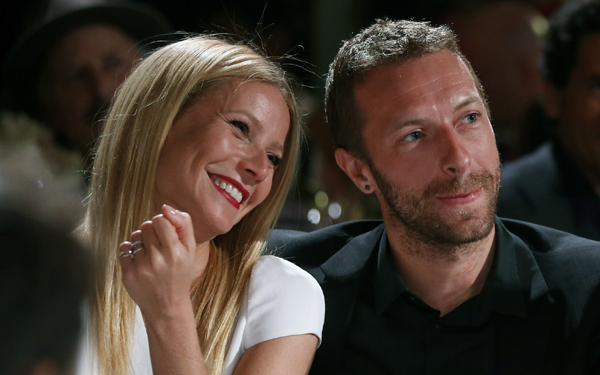 LOS ANGELES - Gwyneth Paltrow and Chris Martin, one of Hollywood’s highest profile couples, are separating after more than a decade of marriage, according to a message posted Tuesday on the “Iron Man” star’s blog.

“We have been working hard for well over a year, some of it together, some of it separated, to see what might have been possible between us, and we have come to the conclusion that while we love each other very much we will remain separate,” read the message titled “Conscious Uncoupling” on Goop.com.

It was signed by both Paltrow and Martin, and a spokeswoman for Martin confirmed the separation.

“We are parents first and foremost, to two incredibly wonderful children, and we ask for their and our space and privacy to be respected at this difficult time,” the message also said. “We have always conducted our relationship privately, and we hope that as we consciously uncouple and co-parent, we will be able to continue in the same manner.”

Martin, the Grammy-winning lead vocalist of Coldplay, and Paltrow, who won an Oscar for her performance in “Shakespeare in Love,” shared an extraordinary level of fame in different entertainment mediums. The duo frequently accompanied each other to public events, such as the Golden Globes ceremony and the Help Haiti Home gala earlier this year, but they rarely posed together on red carpets.