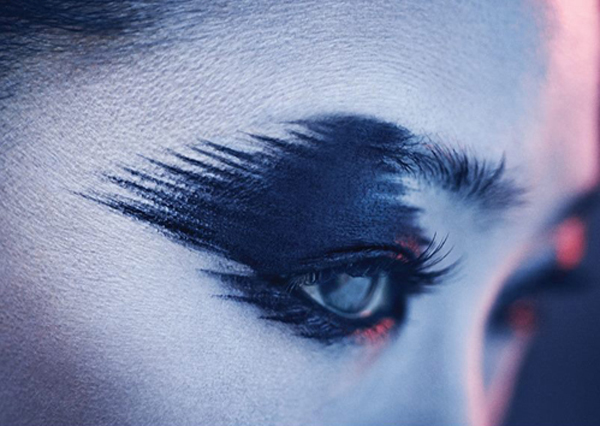 Singer Park Jung-hyun, also known as Lena Park, is set to return with her first new release in two years on April 18 with the EP “Syncrofusion,” according to her agency, Blueprint Music, yesterday.

A teaser image of Park with heavy eye makeup to resemble the performers in the movie “Black Swan,” was posted on the agency’s official social media account yesterday morning. The image also included the release date, album title and information that the producers Team 89 is participating on the album.

The mini-album is the first part of the “Syncrofusion” project, dedicated to fusing a variety of unusual genres together, according to the agency.

Team89 will be Park’s first partner in the project, which is a production team from Mystic89 that is headed by Yoon Jong-shin.

The agency also said that Park has maintained her high standards with her latest batch of songs, even while adding new styles and genres.

The 38-year-old singer has some solo concerts coming up, too: from May 9 to 11 and from May 16 to 18 at Blue Square, Samsung Card Hall, in Hannam-dong, central Seoul.