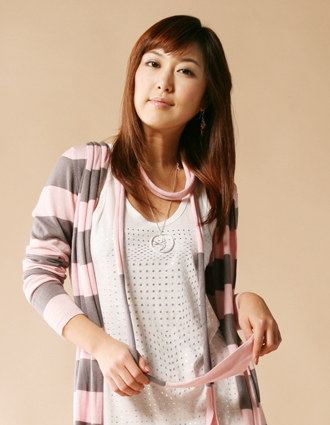 “Yoo Soo-young, who had been adored by many fans as a member of S.E.S in the ’90s, will show a new and more mature side of herself as an actress,” said her new agency, which is home to actors such as Shin Eun-kyung, Kim Hye-sun and Kang Ji-sub.

In 2010, Yoo married the basketball player Lim Hyo-sung and has been focusing on her role as a wife and mother of three children since.

“It has been a meaningful time for me to start a new life as an actress,” said the 32-year-old star.

“ When I was a member of S.E.S, I was acting without knowing anything. But now, I hope the senior members from my new agency will advise and encourage me.”