Super Junior-M No. 1 on CCTV chart

Super Junior-M No. 1 on CCTV chart 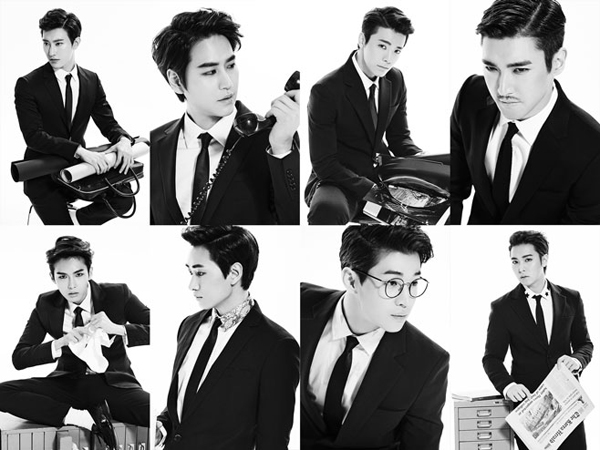 According to the group’s agency, SM Entertainment, it is SJ-M’s first time atop the chart of the state-run broadcaster. The music show broadcast across China on Saturday night drew an estimated 100 million-plus viewers.

The agency said the chart of “Global Chinese Music” is widely respected because it takes into account a variety of criteria, including online and television voting, and online music stores’ ratings.