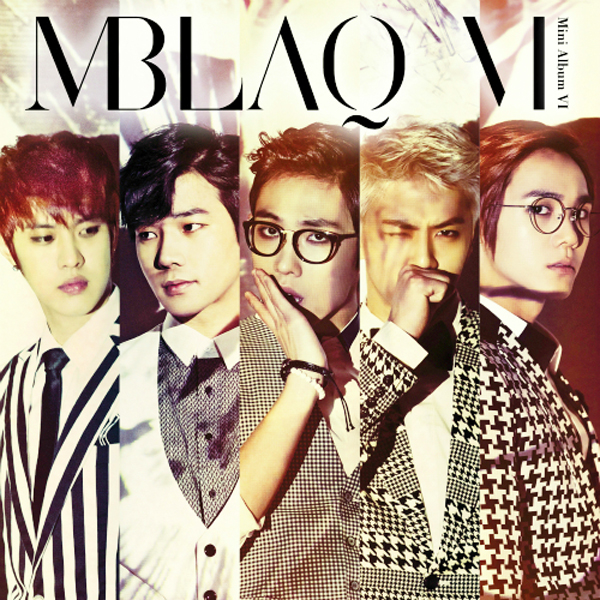 Many K-pop fans remember the first time they saw the five-member boy band Mblaq in 2009. Pitched as the “mini-me” version of their producer Rain, the five young men flaunted their sexy bodies with their trademark dance moves.

Five years on, Mblaq has gotten a lot fancier and now favors classic suits. For their sixth mini-album, the group carves out their own identity as an idol band now in its late 20s. Contrary to their previous dance-heavy releases, the new album focuses more on ballads and the feelings of heartbreak after a breakup. When listening to the lead-off track “Be a Man,” one can easily hear the influence of Wheesung, who wrote the song for the group. The vocals also might make some recall Justin Timberlake’s 2002 single “Cry Me a River.” Members G.O., Thunder and Mir were also more active in the songwriting process this time.

Today, Mblaq may not be the hottest stars of K-pop, but the five men are trying to take a step closer in becoming real artists by building a unique brand in the Korean pop music scene.