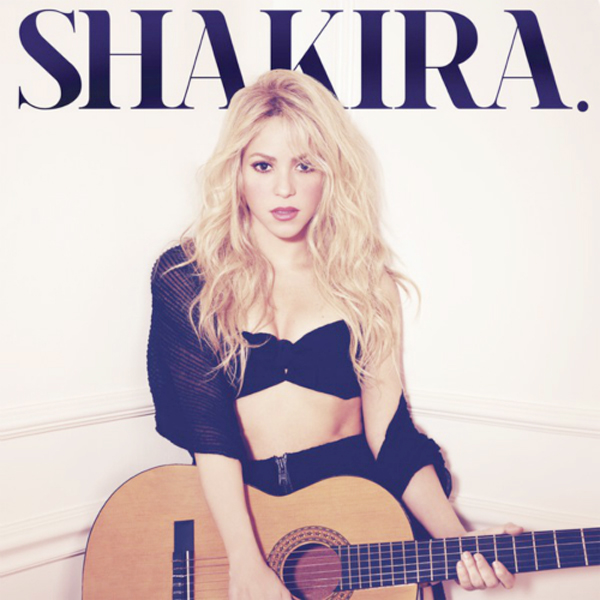 Shakira’s domination in America has dwindled since she became a hip-swiveling goddess of festive pop hits like “Whenever, Wherever” and “Hips Don’t Lie.”

“Shakira,” her 10th album, features the 37-year-old taking a back seat as lead songwriter and producer, and that doesn’t come off as a wise move. “Dare [La La La],” helmed by Dr. Luke, Max Martin and others, sounds like a Jennifer Lopez song, and that’s not a compliment (sorry, Jenny). While Shakira’s stint as a judge on “The Voice” has been pleasurable to watch, her duet with fellow mentor Blake Shelton on the country-feeling “Medicine” is a bore, though it was co-written by Academy Award nominee and hit country songwriter Hillary Lindsey.

Even the duet with Rihanna, the up-tempo lead single “Can’t Remember to Forget You,” comes off as a cry for a pop hit. The song lacks energy though two superstars are part of it, and the collaboration feels forced (Rihanna and Shakira are both signed to Roc Nation management).