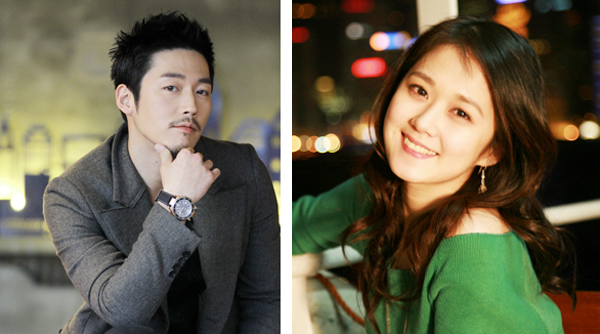 Actors Jang Hyuk and Jang Na-ra will rendezvous after 12 years apart, on the upcoming MBC drama “Fated to Love You.”

Yesterday, MBC announced through a press release that the famous on-screen couple will appear in its new rom-com.

“Fated to Love You” is based on the 2008 Taiwanese drama with the same title and follows the love story of Lee Geon and Kim Mi-young, who do not have anything in common.

Born to a well-to-do family, Lee Geon (played by Jang Hyuk) is an egocentric man faced with pressure from his parents to get married early. Mi-young is a girl-next-door character who gets entangled in a conflict with Jang Hyuk after winning a ticket to travel abroad.

MBC added that the drama will be directed by Lee Dong-yoon, who was behind the 2011 hit drama series “Greatest Love” featuring Gong Hyo-jin and Cha Seung-won.

The exact air date for the series has not yet been confirmed.