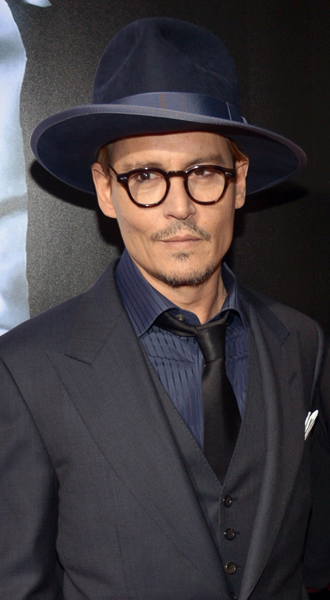 LOS ANGELES - Actor Johnny Depp is engaged to marry actress Amber Heard, who he calls “a Southern belle and sweet as can be and very good for me” in an interview with NBC’s “Today.”

The 50-year-old “Pirates of the Caribbean” actor confirmed the news days after he was spotted wearing a woman’s engagement ring on his left index hand, which set off speculation that he was to wed Heard.

Heard, a 27-year-old Texas native, co-starred with Depp in 2011’s “The Rum Diary.” The following year, Depp split from his long-time partner, the French actress Vanessa Paradis, with whom he has two children.

“She’s sharp as a tack,” according to a “Today” transcript.

Depp’s representatives did not respond to requests for comment.