Colombian singer made ambassador for Usaid

Colombian singer made ambassador for Usaid 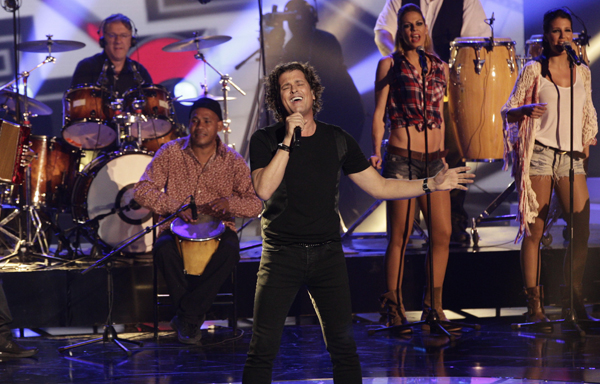 The alliance is part of efforts by the U.S. government’s antipoverty agency to help Colombia transition away from its civil conflict which has uprooted about 5 million people, according to Colombian government figures.

The country’s 1.4 million Indians have been hit particularly hard by the violence, with more than a quarter of them forced to flee in recent decades, according to the head of the government’s program to protect indigenous people.

Grammy award-winning Vives and Usaid have a nationwide tour slated for the summer. The singer will mentor indigenous music groups and appear in a series of events aimed at highlighting indigenous culture, Usaid said in a statement.

“The diversity of Colombia is part of our cultural richness that we need to recognize and value,” said Vives, one of Latin music’s most celebrated stars during the 1990s and 2000s with his traditional Vallenato-style songs.

Usaid is Colombia’s largest bilateral aid donor, according to the agency’s website, with programs ranging from truth and reconciliation projects among victims and ex-combatants to job placement programs for indigenous youth whose families have fled to Colombia’s cities.

“For Colombia to move towards prosperity and peace, the well-being and rights of all Colombians must be taken into account, especially Afro-Colombian and indigenous groups who have been historically marginalized,” Usaid’s Associate Administrator Mark Feierstein said in a press release.

The United States has provided billions of dollars in anti-narcotics aid and training over the past decade or so to back Colombia’s armed forces in their offensive against Marxist FARC rebels and drug traffickers.