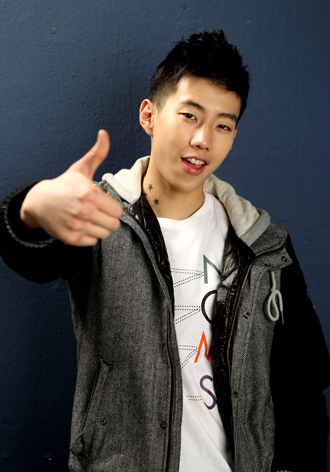 Jay Park, whose Korean name is Park Jae-bum, will release his new single “Metronome” on Friday, according to local media yesterday.

Hip-hop label AOMG, which is co-headed by Park and Simon Dominic, or Simon D, a former member of Supreme Team, said that “Metronome” is the first song to be unveiled after Park’s “I Like 2 Party,” which was released in July 2013.

“It is the first team-up for the two after Simon D joined AOMG as a co-executive. It will reflect the distinct color of AOMG’s music style,” said an official from the agency.

The three performers will also appear in the music video accompanying the song.