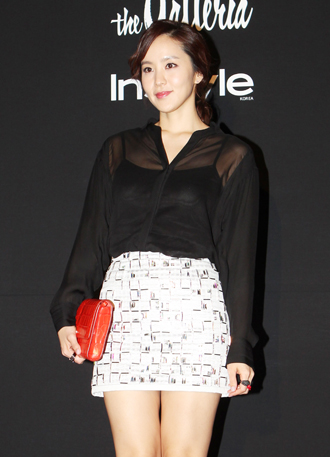 Park will be returning to the public broadcaster six years after she resigned in 2008. Park was a KBS presenter from 2004-8.

“The Birth of Mother” is an adaptation of the experimental program “Please Look After Mom,” which aired during the Lunar Year holiday. The program had six male celebrities whose wives are pregnant and go through various pregnancy-related issues such as prenatal education and giving birth.

Amid positive feedback from viewers, “The Birth of Mother” was set as a regular program and will include other couples such as Kang wo
n-rae and Kim Song; Lim Ho and Yoon Jung-hee; and Yeo Hyun-soo and Jung Hye-mi.