Beast’s comeback scheduled for May

Beast’s comeback scheduled for May 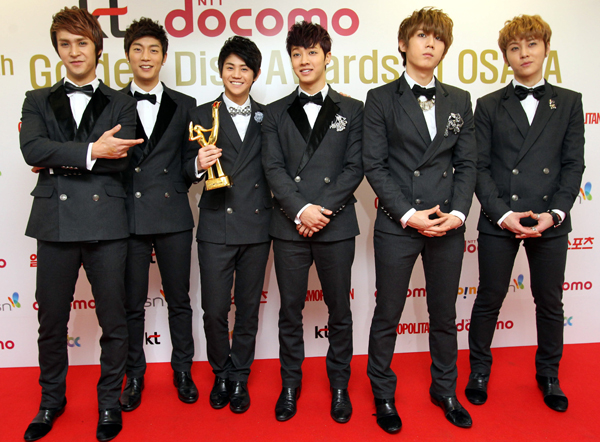 Boy band Beast, who have been focusing on individual projects, including acting projects and TV guest appearance, finally confirmed their comeback date for May, according to local reports yesterday.

“The original schedule was slated for late April or early May, but it took more time than we thought to arrange the details. However the comeback will definitely happen within May,” said an official with Cube Entertainment, the label behind Beast.

The group’s latest album was released last July, and it has been acknowledged that they are putting a lot of effort into the current album. Member Yong Jun-hyung will contribute one of his own original songs to the album, and a number of genres will also be infused.

Meanwhile, the first episode of MBC Every1 variety show “Show Time 2,” which is hosted by the all-boy group, will air today.