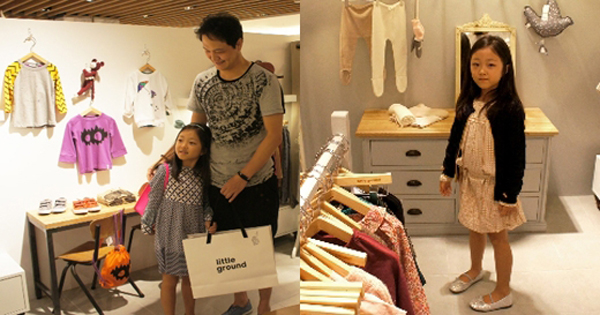 It has been confirmed that actor Jung Woong-in will be a regular on MBC’s reality travel program “Dad, Where Are You Going?” with his daughter Se-yoon, local media reports said yesterday.

“The first shooting will take place on Saturday, but the exact destination hasn’t been settled. It will be around late April or early May when he will first make an appearance on the show,” one of Jung’s associates said.

His role fills the vacancy left by rapper Kim Jin-pyo, who claimed he could not “blend in” with the other members, although he “tried his best.”