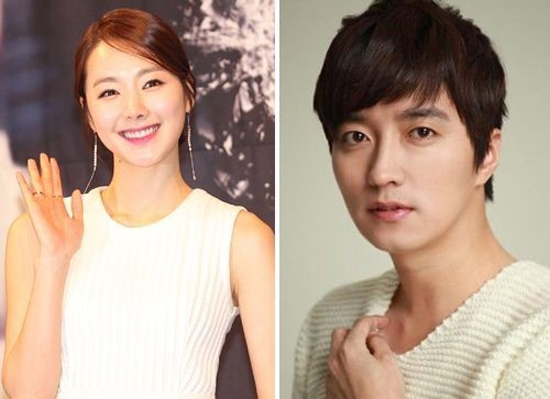 Actors So Yi-hyun and In Gyo-jin announced yesterday that they are planning to get married, according to local media. The news comes just two days after the pair publicly acknowledged their relationship.

The couple’s wedding is set to take place at Raum, a wedding hall located in Yeoksam-dong, southern Seoul, on Oct. 4. It has been rumored that the families of the bride and groom have already met and arranged the preparations. The ceremony will reportedly be private.

So and In were known to have been friends for at least 10 years, debuting under the same agency and also appearing as a couple in the 2010 JTBC drama “Happy Ending.”

The romance apparently extended to their real lives, however. According to those close to the situation, it has been about a month since the pair officially began dating.

So, 29, is currently starring in the SBS suspense drama “3 Days.”