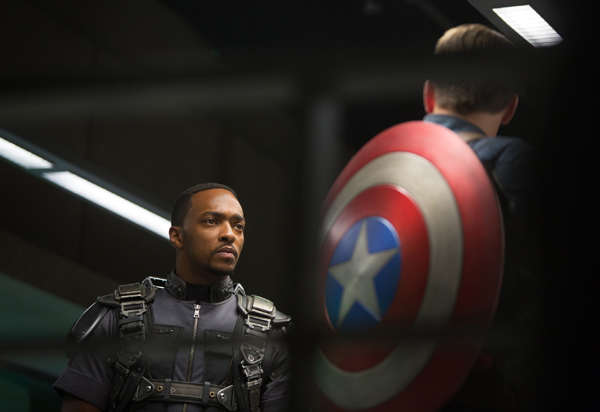 This image released by Marvel shows Anthony Mackie in a scene from the film, “Captain America: The Winter Soldier.” Disney said the “Captain America” series will return for a third installment in May 2016. [AP/NEWSIS]

LOS ANGELES - After a record-breaking weekend at the box office, Marvel’s “Captain America” series will return for a third installment on May 6, 2016, Walt Disney said on Monday.

The films, based on the Marvel comics, star Chris Evans as a scrawny U.S. Army reject who gains superpowers from an experimental serum and becomes America’s first superhero, donning a suit of stars and stripes.

Each film is interconnected with the others, often featuring crossover characters and stories.