Boy band Buzz back after 8 years

Boy band Buzz back after 8 years 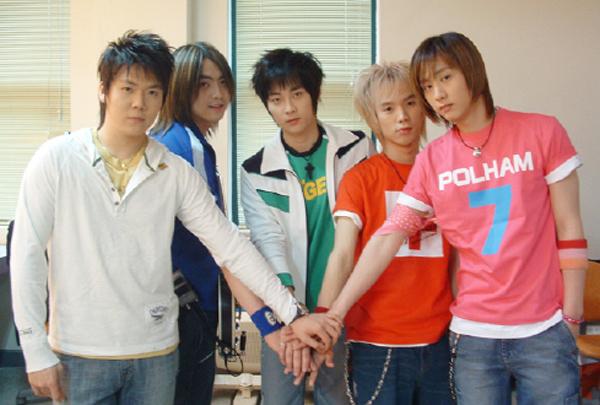 “Members of Buzz have talked a lot with each other since Min Kyung-hoon finished his military service last December and agreed upon starting the band again,” said the agency in a statement.

The agency, which oversees both band management and concert organization, is home to many renowned musicians such as Brown Eyed Soul and Eco Bridge.

“We’ve signed the contract based on a long mutual trust, but the specifics about the album haven’t been decided. They may even appear with a different band name,” the agency added.

Buzz, a five-member band that debuted in 2003, generated several hit songs such as “Monologue,” “Don’t Know Man” and “Maybe.” However, in 2006, vocalist Min Kyung-hoon declared he would go solo and because some of the remaining members were leaving to complete their mandatory military service, the group disbanded in 2007.