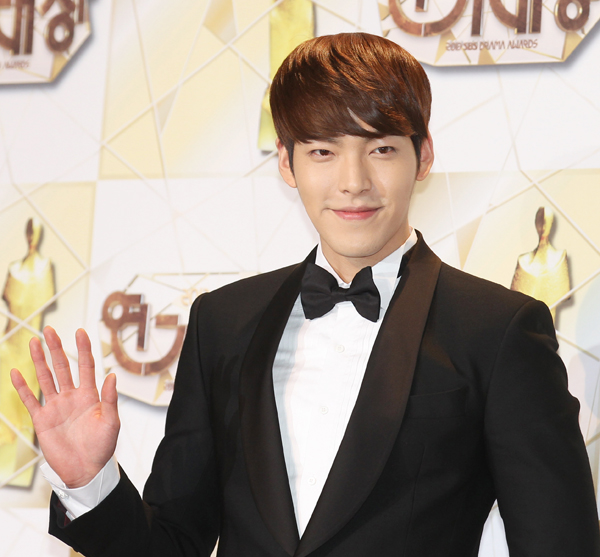 Model-actor Kim Woo-bin, who has won the hearts of many female fans at home and abroad, has chosen his next film, according to local media reports yesterday. It is tentatively titled “Twenty.”

The movie, which is directed by Lee Byung-hun, known for the independent flick “Cheer Up Mr. Lee” (2012), will follow the lives of three men in their 20s who are all dealing with different problems.

Kim is set to play Cha-ho, an unemployed philanderer whose No. 1 priority is chasing women.

“When I first heard the scenario, I really had fun reading it. I’ve heard about director Lee, that his scenes are very original, and now I know what that means,” the 24-year-old actor said.

“I thought it was time for me to take up some new roles, and that was why I decided on ‘Twenty.’”

The other two characters include Gyung-jae, an ordinary university student, and Dong-woo, who dreams of becoming a cartoonist but is given a reality check when he’s forced to be the breadwinner for his family while studying to get into college.