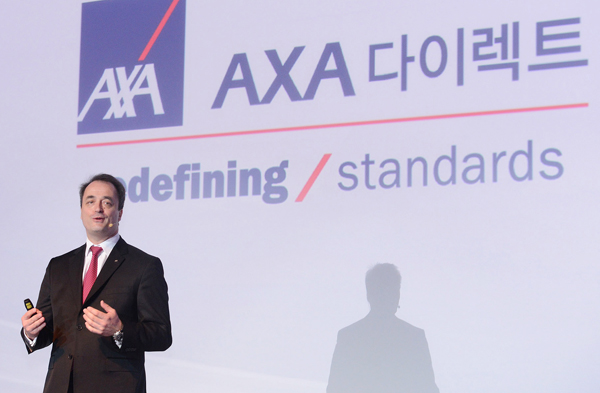 AXA Direct, the largest online insurance company in the world, yesterday launched a new line of auto insurance packages, hoping that they will become the simplest and fastest on the market.

The company was the first to bring direct insurance products to the Korean market in 2001.

Each package provides customized insurance policies that the company hopes will meet the specific needs of each buyer. Customers can buy the new insurance in five minutes on any Internet-connected device, the company said.

The nine new insurance packages are based on consumers’ answers to survey questions about their family members and driving purposes. The plans are also based on the company’s research on the habits of Korean drivers, it said.

“The secret to this new insurance is that the direction of auto insurances should not be vehicle-oriented but driver-oriented, because the life of each driver is so different,” said a spokesman for the company.

“Korea has the same insurance for different cars. AXA wants to give a new direction to the auto insurance market,” Xavier Veyry, the CEO of the company said at a press conference held in a hotel in central Seoul yesterday. “The new insurance will meet every need of consumers,” he said.