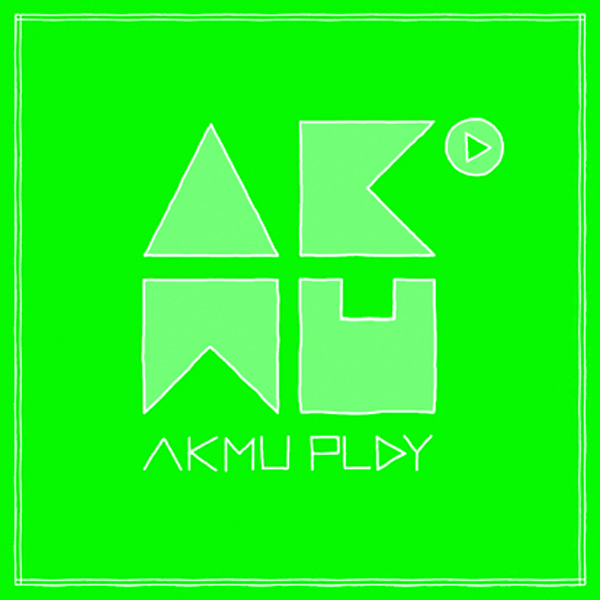 Has there ever been a song about the sorrow and solitude of artificial grass? Akdong Musician, or AKMU, has one on their debut album “Play,” which is comprised of 11 acoustic tracks, each bursting with the duo’s originality.

Korean siblings Lee Chan-hyuk and Lee Soo-hyun, who were raised in Mongolia, have an innocent image, but don’t let that fool you. The duo appeared in last year’s “K-Pop Star,” and took home the top prize. For the new album, singer-songwriter Lee Chan-hyuk took inspiration from his daily life, extracting witty lyrics from walking on a sidewalk, riding the subway or changing his hairstyle.

“200%,” one of the album’s double-lead tracks, is an upbeat song about the anxiety of confessing one’s love to someone. “Melted” asks a simple question about the coldness of ice.