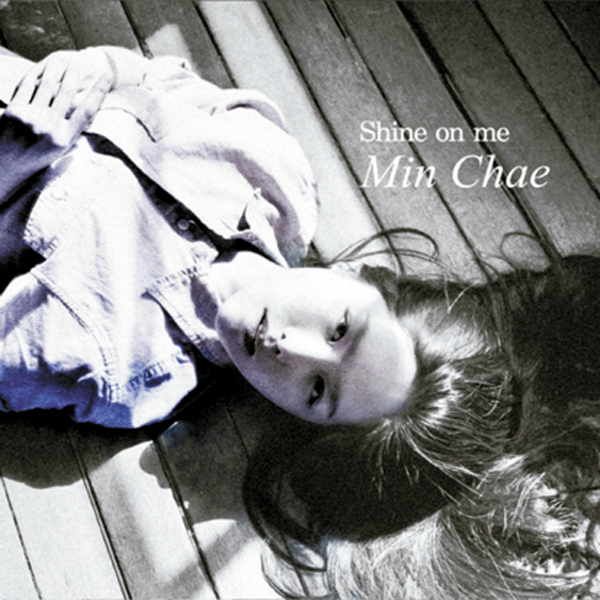 Jazz vocalist Minchae’s first full-length album “Shine on Me” features a variety of music styles on 11 unique tracks. Amid an influx of big-name studio releases, the 33-year-old presents originally produced sounds, as well as covers of world-renowned songs. The first track, “Rain,” starts with tender guitar chords, though the lyrics convey a melancholy message throughout the album, perhaps hinting at a recent break-up. In the next track, she covers the hard-rock song “Sweet Child O’ Mine,” from Guns N’ Roses’ debut studio album “Appetite for Destruction” (1987). Minchae’s vocals, however, transform the track’s hard rock sound into a feminine and relaxed jazz piece.

After proving her ability as a singer-songwriter in the songs “Sunlight,” “La la la” and “April 30th,” she reinterprets Michel Polnareff’s chanson “Qui A Tue Grand Maman?” Though the song was loved by Korean political activists in the 1980s, the singer attempts to distance herself from the original track, flipping the medium-tempo song into a soulful ballad. Minchae previously released a digital single and an EP.