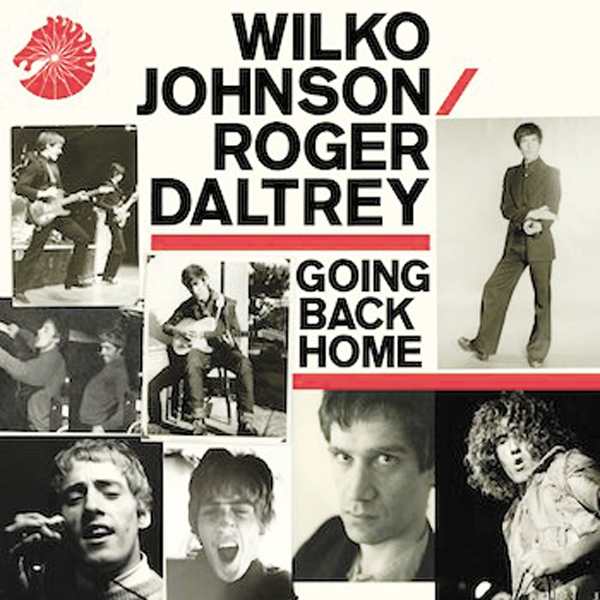 Last year Johnson was diagnosed with incurable pancreatic cancer. Vowing to rock until the end, he set out on a farewell tour.

And finally the world is taking notice. There have been sold-out shows, a slot at this summer’s Glastonbury Festival and now an album with Roger Daltrey, lead singer of The Who.

Inspired by a shared love of early British rockers like Johnny Kidd and the Pirates, “Going Back Home” is deliberately rough-edged and retro - even the label, Chess Records, is a heritage brand resurrected for the release.

Recorded in a week with producer Dave Eringa and Johnson’s touring band, its 11 tracks include 10 Johnson compositions, from the Feelgood days through his solo career.