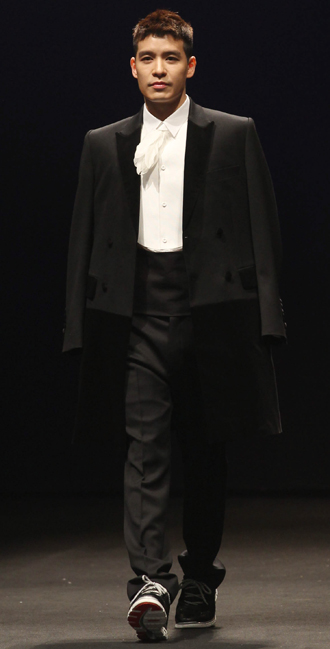 Kang Sung-hoon, a former member of the six-member ’90s idol group Sechs Kies, will resume his singing career and release a new album, according to local media.

“We hope that the new song will evoke nostalgia from classic K-pop fans,” one of Kang’s associates told the local press.

It was also reported that rapper Bumkey had rearranged the song into a bossa nova.

The news of Kang’s return has circulated across the K-pop industry. In 2009, he was charged with fraud, and in February 2013 he was found guilty of borrowing 900 million won ($866,000) from three people and failing to pay them back. He was ordered to serve two and a half years in prison, but that was reduced to two years’ probation upon appeal.