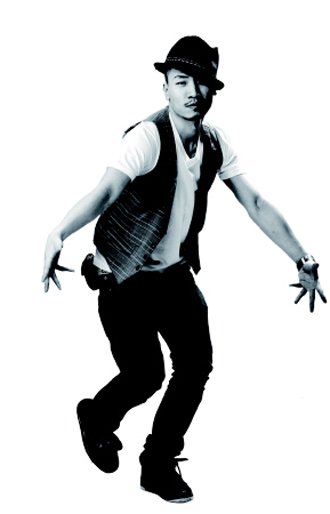 According to industry insiders yesterday, KBS has contacted the 33-year-old rapper a few times to recruit him as one of the show’s hosts.

If Gaeko decides to feature in the show, then he will be joining the original cast of Kim Jun-ho, Kim Jun-hyun and Jung Tae-ho, who enjoyed a successful season last year.

After starting in January last year, the show won critical acclaim for raising questions on the modern conveniences of today’s society. Some of the episodes from the first season discussed living without plastic materials, water, or electricity.

The broadcaster also said that KBS news presenter Jo Woo-jong is going to appear in the show.

Meanwhile, Gaeko’s agency, Amoeba Culture, said that “there is nothing confirmed” at the moment.

Some people wonder whether or not Gaeko is staying silent because KBS hopes to keep the final lineup confidential until the official press conference.

After the end of the first season, “Human Condition” is airing a spin-off version, featuring female entertainers only.