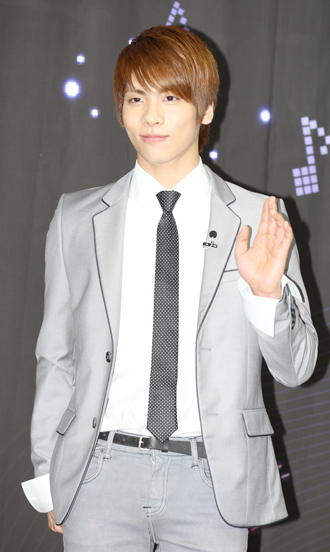 An MBC staff member has caused outrage in the international K-pop fan community.

Last week, a picture was uploaded to Facebook that featured foreign candy and chocolate sitting in front of a desktop computer. The post read: “Some K-pop fans from Poland sent gifts to Jong-hyun of SHINee. Perhaps naïve fans thought Jong-hyun would be able to open the box if they simply delivered it to the broadcasting station. But, unfortunately, those precious gifts were sent to my boss, Kim Jong-hyun, who has the same name as the famous K-pop idol. Although you might be frustrated, I will enjoy the gift. Thank you, Polish fan girls.”

Domestic fan communities turned indignant after learning that MBC staff deliberately ate Jong-hyun’s gift and demanded that the uploader compensate the Polish fans. Local media outlets covered the situation extensively, and some said that the staff member at MBC is “tarnishing the national reputation.”

The foreign fans sent the gift to Kim Jong-hyun at MBC, [without an explicit note to SHINee] because the 24-year-old singer regularly hoststhe MBC radio program “Blue Night” there.

The four Polish fans in their late teens said that they hoped there would be a “happy conclusion,” and asked for the DVD included in the package be sent to Jong-hyun at least.