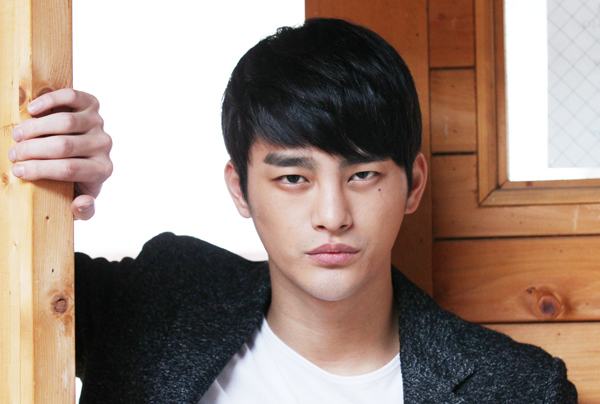 Singer and actor Seo In-guk will once again star in a tvN drama series. The popular star is slated to join “King of High School” (working title), according to local media.

After the success of “Respond,” Seo appeared on some dramas on terrestrial networks, including last year’s romantic drama “Master’s Sun” on SBS.

On “King of High School,” Seo will play a delinquent high school student named Lee Min-seok. Lee inadvertently enters a conglomerate company to help his older brother, who works in the IT industry.

“As a high school kid who starts to work in the nation’s most exclusive firm, viewers will be able to see the naked reality of today’s salary men in Korean society,” said tvN official to local media.

Seo confirmed that he will drop out of the film “Wild Dog,” which had been slated to be his big-screen debut.

TvN noted that “King” will air in June, after the current series “Witch’s Love” wraps.