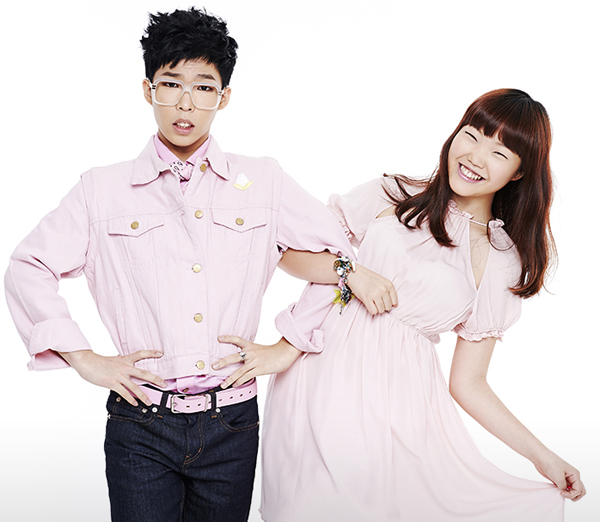 Public broadcaster KBS has banned a song by one of the hottest groups of the moment, the extremely wholesome brother-sister team of Akdong Musician - and quite a few music fans are upset about it.

As part of KBS’s monthly review of new songs, it decided that the song “Galaxy,” from Akdong Musician’s debut album “Play,” cannot be aired.

The problem? The song, which was written and composed by Akdong leader Lee Chan-hyeok, uses the word “Galaxy” nine times, and KBS claims that could be interpreted as an advertisement for the Samsung Galaxy line of phones.

The rest of the songs on the album passed the review.

Neither of the other two major broadcasters, MBC and SBS, said they had a problem with “Galaxy.”

“Play” had a strong debut last week with many of its tracks racing to the top of the online charts.

As of yesterday afternoon, the duo’s agency, YG Entertainment, had not said whether it would appeal the KBS decision.