Don’t be tricked by rosy numbers

Don’t be tricked by rosy numbers 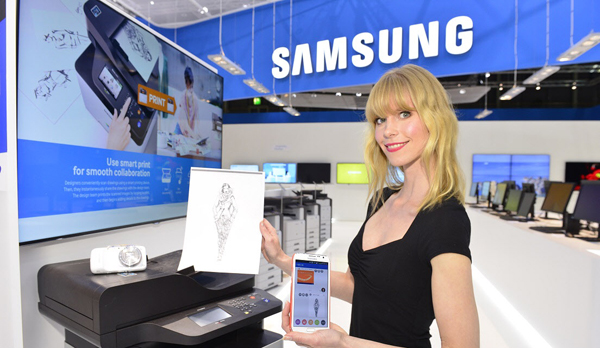 Exports of information and communication technology (ICT) products in the first quarter came in at $41.2 billion, the highest in history. It is a 6 percent increase from the same period last year. Exports of mobile phones, semiconductors and digital televisions were especially lucrative, and Korea is now basking in its newly acquired status as a leader in information technology and digital power.

However, other indicators were not so promising. In the first quarter, total exports brought in $138.3 billion, up 2.2 percent. The growth rate is only one-third of the ICT sector. Aside from mobile phones, Korea’s leading items are struggling. The shipbuilding industry has suffered from a drop in new orders since the global financial crisis, and international trade volume is stagnant, while the marine transport industry is sluggish.

The situation is not likely to change. Major Korean research agencies forecasted last year that average export growth would be 6.4 percent this year as long as consumption was recovered in major markets like the United States and Europe, and China’s growth engines were rebooted. But the recovery of the global economy has not been prompt. The U.S. economy is recovering slowly, and Europe has yet to emerge from the financial crisis. The slowdown of the Chinese economy is another variable, and Korea’s exporter status could be shaken.

However, the numbers don’t seem to reflect reality clearly. Last week, the Bank of Korea revised the formula to calculate gross domestic product (GDP) and the international balance of payments. The transactions between Korean companies and their overseas subsidiaries have been removed from those statistics, and the imports and exports of overseas subsidiaries have been taken into account. As a result, the mobile phones manufactured in Vietnam’s Samsung Electronics factory and exported to other countries are now included in Korea’s current account, not that of the Southeast Asian nation.

The new formula is set by the International Monetary Fund, but it is not necessarily in Korea’s best interest. When the current account surplus looked bigger, other countries would check on Korea. The gap between the export and domestic market would also become bigger.

Korean companies are already increasing production in factories in other countries. The ICT industry, which is leading Korea’s exports, is already making more than 70 percent of finished goods in other countries. By contrast, exports that have manufactured in Korea and have cleared customs have remained at $550 billion for three years now.

The new formula is not advantageous for Korea in a number of ways. The public, the government and our industries should not be tricked by such rosy numbers.