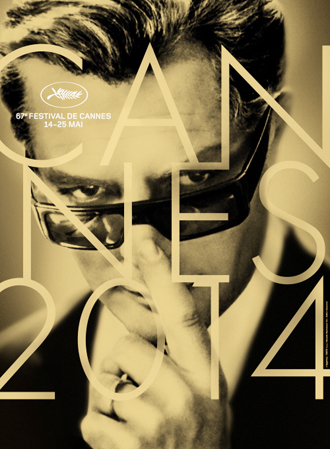 As the Cannes International Film Festival looms closer, the festival committee revealed the Cinefoundation finalists yesterday. To the surprise of many people, Korean student filmmaker Kwon Hyun-joo is part of the list.

Cinefoundation was created in 1998 in order to encourage the next generation of filmmakers around the world. Kwon, who studies at Chung-Ang University in southwestern Seoul, was included in the announcement, along with French, Egyptian, Japanese and Israeli student directors.

The Cannes Film Festival noted that the judges select only 16 projects out of 1,631 submitted films.

The Cinefoundation prizes will be given out on May 22.