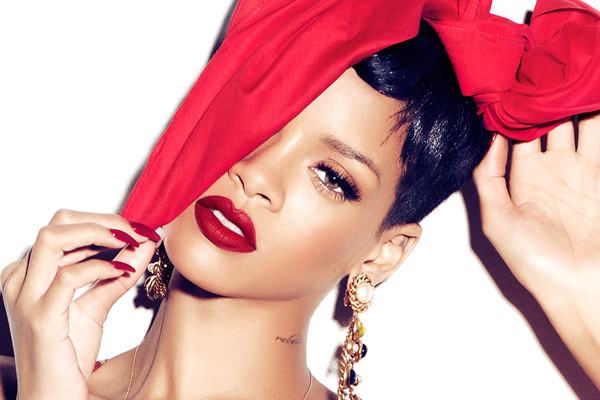 NEW YORK - Pop star Rihanna has agreed to settle a lawsuit with her former accountants accusing them of mismanaging her finances and costing her millions of dollars, lawyers for the parties told a federal judge on Thursday.

The terms of the deal were not disclosed during a brief hearing before United States District Judge Kevin Castel in New York. Lawyers for Rihanna and for the defendants, accounting firm Berdon and former employees Michael Mitnick and Peter Gounis, declined to comment.

Barbados-born Rihanna, 26, whose real name is Robyn Fenty, is one of the world’s most successful recording artists, with a string of worldwide hits including the singles Umbrella and Diamonds. She has won seven Grammy Awards.