Be the first by any means

Be the first by any means 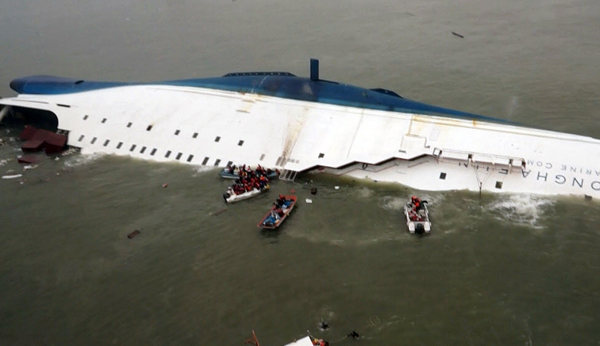 A boy who was touring the White House once asked President John F. Kennedy, “How did you become a war hero?”

President Kennedy smiled and jokingly responded, “It was easy. They sank my PT boat.”

No hero is born voluntarily. The fate of becoming a hero or a coward is determined by how one responds to a crisis that happens against his will. In August 1943, 26-year-old Lt. Kennedy was commanding a patrol torpedo boat in the Solomon Islands in the South Pacific, when a Japanese destroyer attacked the boat. The boat was wrecked, but he gathered the 10 surviving crew members and swam toward a small island. He was injured, but he towed another badly injured soldier by clenching a strap between his teeth. After swimming for 15 hours, they barely made it to an uninhabited island. He made jokes to encourage the exhausted soldiers. They went to another island in search of food and were rescued six days later when they met indigenous people on Nauru Island.

In fact, what Kennedy did was not especially heroic. He just knew what he had to do, and he did everything he could to save the lives of his fellow soldiers. It made Kennedy a war hero and led him to a successful political career.

Just as in most disasters, the Sewol ferry accident was largely caused by the failure of the ferry company, the captain and the crew to do their jobs. When people don’t fulfill their duties together, the country becomes weak, which is why unfortunate disasters still happen in this nation.

Edward Smith, the captain of the RMS Titanic, helped passengers leave the ship as it was sinking and then went down with it. In the statue standing in his hometown of Lichfield, his last words are engraved. “Be British.” What would qualify as being Korean? It may as well be “Be the first.” Being the first by any means is celebrated and socially accepted, and the captain of the Sewol ferry was among the first to escape.