Sunday: Grammy-winning rock guitarist Jeff Beck is holding a concert in Seoul, bringing with him his famous blend of blues rock, psychedelia and heavy metal.

May 9 to 11 and 16 to 18: Park Jung-hyun, also known as Lena Park, is holding her first solo concert in two years. Recently, Park has been thinking outside the box by collaborating with Team89, a leading producing team at the entertainment agency Mystic89, led by singer Yoon Jong-shin.

May 11: Brian McKnight has been a favorite of Korean R&B singers for years. In May, McKnight teams up with Korean singer K.Will and will feature his hit singles. 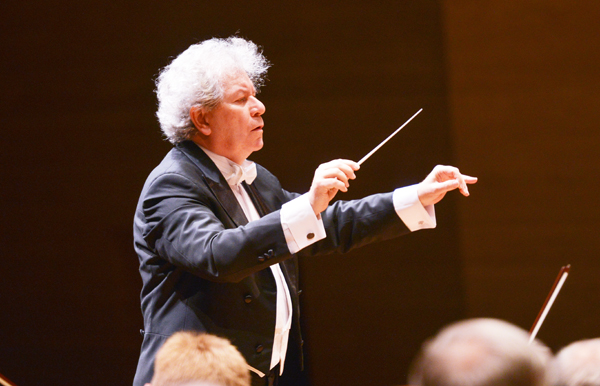 Friday to Sunday: This ballet performance is directed by Nacho Duato, who won the Benois de la Danse prize. Inspired by Johann Sebastian Bach’s life, Duato combines baroque music and modern choreography on stage. Universal Ballet, which is celebrating its 30th birthday, collaborates with the Spanish director for the Seoul performance. 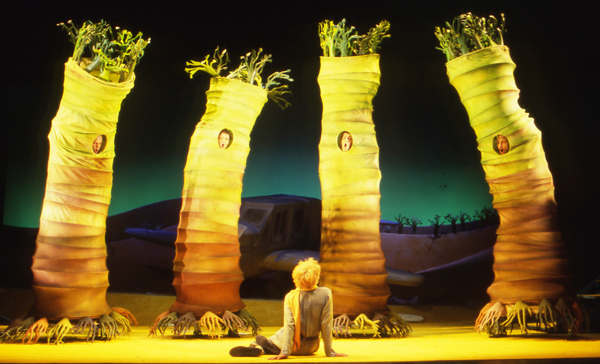 With Children’s Day coming on May 5, one option is the children’s opera “The Little Prince,” which is coming to Seoul Arts Center. See THEATER, below. Provided by George Hixson 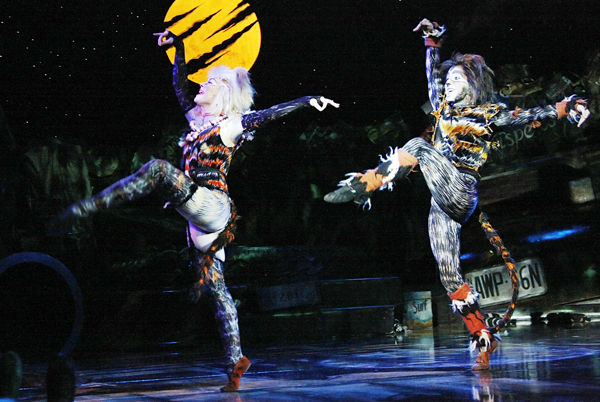 June 13 to July 13: Since its premiere on the West End stage in 1981, “Cats” has become one of the best-loved musicals. Based on T.S. Eliot’s verse “Old Possum’s Book of Practical Cats,” the felines will once present their extravagant show to Korean audiences for the first time in six years. Erin Cornell of the musical “Wicked” will sing “Memories” as Grizabella.

May 2 to 4: Celebrating the 25th anniversary of its establishment, Korea Opera Group is staging the opera “Salome” under the direction of Italian conductor Maurizio Colasanti.

Sopranos Katja Beer and Carola Glaser will lead in the title role, while Korean singers will play Herod and John the Baptist, in this depiction of the bizarre fate of the famous femme fatale Salome.

May 17 and 18: The annual two-day jazz festival will present some of the world’s top musicians.

On May 17, the program will be headlined by British singer-songwriter Jamie Cullum, along with Craig David, Paolo Nutini,the Jack DeJohnette Trio and Damien Rice.