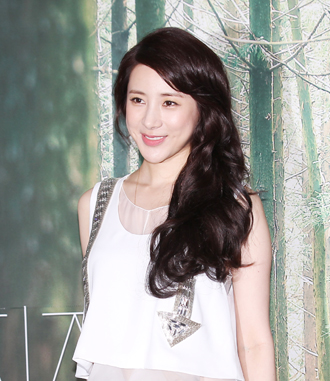 Singer Seo In-young, a former member of the girl group Jewelry, might be moving to a new agency, just one year after striking out on her own. And the leading candidate is entertainment powerhouse CJ E&M, according to local reports yesterday.

Industry insiders said that Seo has done a good job managing her own career since 2012, putting together some decent music.

However, as it is hard for anyone to make it in Korea’s entertainment industry on their own, her releases did not get much attention.

Previously, Seo worked under Star Empire Entertainment for 10 years, but in 2010, she decided to create her own agency, the Seo In-young Company, with her father as CEO. Seo said on a talk show in 2012 that she decided to try making it on her own because she wanted “to just think about music without having to worry about my public image.”

So far, CJ E&M has positive things to say about Seo.

”We are thinking about many possible ways for her to join. We have been maintaining a good relationship with each other,” said an official from CJ E&M.