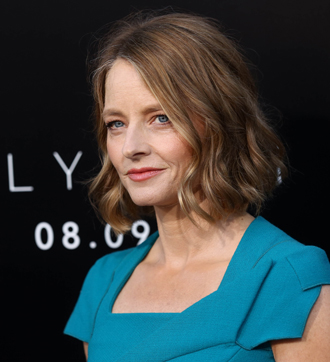 LOS ANGELES - Jodie Foster has married her girlfriend, the photographer Alexandra Hedison, a representative for the Oscar-winning actress said on Wednesday.

E! News, which first reported the marriage, said the couple wed over the past weekend.

The notoriously private Foster, 51, first acknowledged publicly that she is gay during a televised speech at the 2013 Golden Globe Awards, and referred to her “ex-partner in love” Cydney Bernard, with whom she has two sons.

She joked at the time that “I already did my coming out about a thousand years ago back in the Stone Age.”

Hedison, 44, who had dated comedian Ellen DeGeneres about a decade ago, is also an actress. She appeared most recently in the former Showtime series “The L Word.”