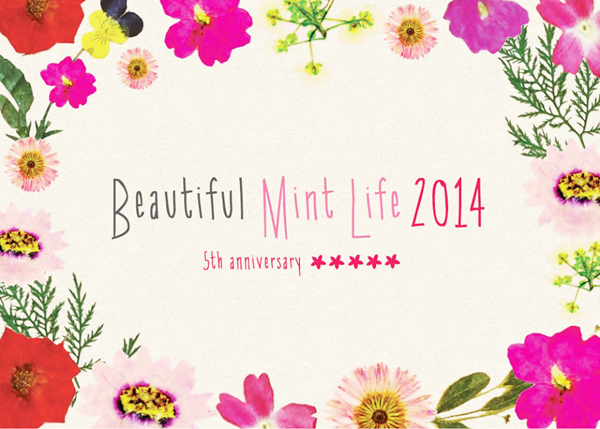 It appears there won’t be many spring festivals this year.

On Sunday, Goyang announced that had canceled the much-awaited independent music festival Beautiful Mint Life 2014. City officials explained that the decision was made out of respect and condolences to the victims of the Sewol ferry tragedy.

However, controversy arose over the fact that Goyang officials had sent their notification just a day before the event’s opening on Saturday.

The Goyang Cultural Foundation, which operates Goyang Aram Nuri Arts Center, the concert venue, sent an official letter on Friday evening to the event organizer and the press explaining that the festival would not go ahead as planned.

“It’s very frustrating. The city did not talk to us beforehand. Because there was just one day left before the opening of the show, we had already completely set up the lights, stage and the audio and visual system,” Mint Paper, the organizer of the music festival said through a press release.

Guests will be refunded with a 10 percent penalty fee.

Four-member a cappella group Sweet Sorrow, who was slated to perform, expressed its disappointment. “Music festivals are supposed to bring peace and healing through the music,” said Sung Jin-hwan, 33, one of its members. “It’s a very sad night.”

The Goyang Cultural Foundation apologized to guests through its website.