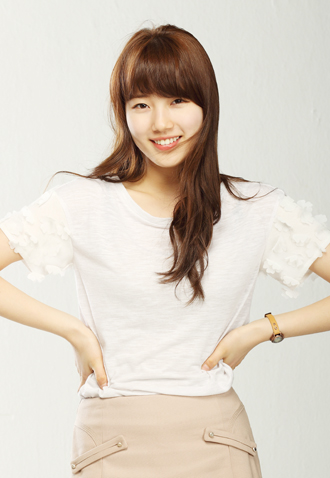 Bae Su-ji, better known as her stage name Suzy from the K-pop group Miss A, donated 50 million won ($48,053) to the victims of sunken Sewol ferry.

The Jeolla-based Donate Life Organization confirmed those reports on Friday. “After talking with her mother, Suzy donated the money anonymously to our organization on April 22,” a representative said. It was turned out that she made the donation through the help of her mother.

The organization sent the money to the Gwangju branch of Community Chest of Korea. Her agency, JYP Entertainment, said that the 19-year-old singer and actress did not tell company officials before making the donation.

Other K-pop idols have also taken part in Sewol relief efforts. Lee Jun-ho, of the boy band 2PM, also from the JYP Entertainment, offered 30 million won ($28,832) and prayed for the safe return of the high school students still missing onboard.

In addition, Lee Joon, of Mblaq, contributed 10 million won ($9,610) under his birth name Lee Chang-seon – his first donation. He told Com
munity Chest of Korea officials that he was “sorry” that he could only help by giving such a “small amount of money.”