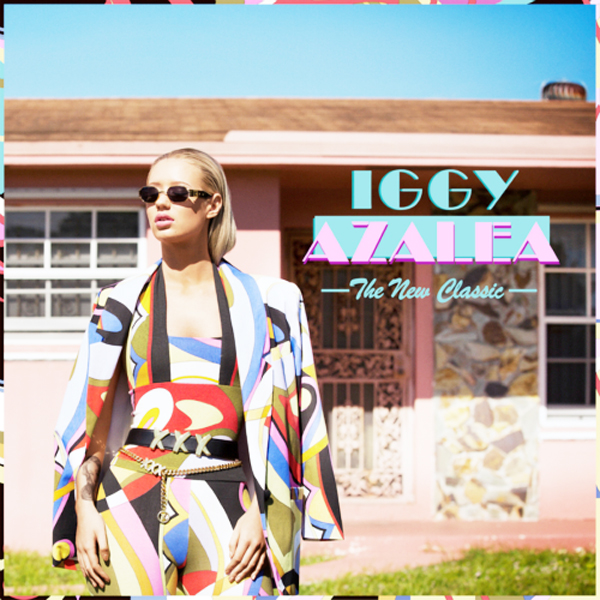 The blond, ambitious rapper with a killer flow from the Australian outback has finally made it, and she’s not afraid to rap about it.

Iggy Azalea, 23, has been hustling to get to where she is since she first landed in Miami at 16, and the main theme of the 12-track “The New Classic” is her dream of becoming accomplished in hip-hop through hard work and unwillingness to be thwarted by bad deals, critics and industry pressures. That’s especially on tracks such as “Walk the Line,” “Don’t Need Y’all” and the dark “Impossible Is Nothing.”

“First deal changed me, robbed blind, basically raped me .?.?. studied the Carters till a deal was offered, slept cold on the floor recording,” she spits on “Work,” not as a complaint, but as a badge of honor.

Musically, the album leans toward a blend of pop and electro beats. The rappers of the heyday that led Azalea to this path may shake their heads at this softball version of their craft, but it’s not called “The New Classic” for nothing. It’s a fresher take on the rhyming arts, flipping its inherent misogyny and machismo on its head.