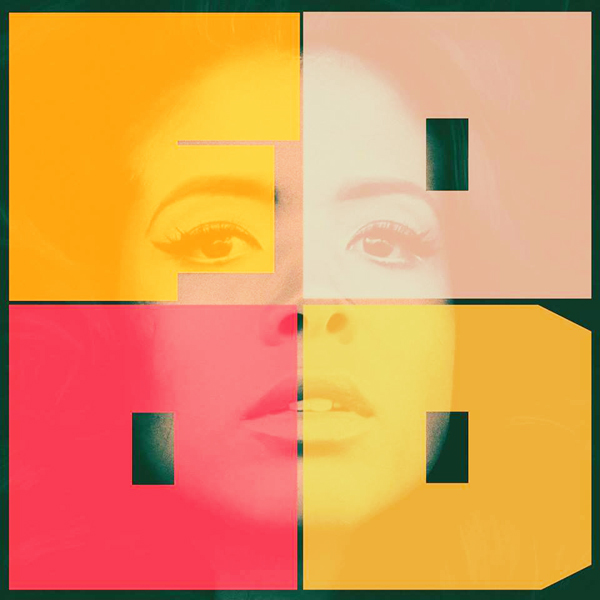 The R&B-pop-dance-soul singer, who had a breakthrough with the 2003 adventurous hit “Milkshake,” returns with an album full of soulful horns, lush strings and thumping piano keys that feel grand. A huge departure from 2010’s electronic dance album, “Flesh Tone,” Kelis’ latest release shows she’s just as versatile as her Neptunes-produced 1999 debut, “Kaleidoscope.”

With the success of “Milkshake,” it’s fitting that the Le Cordon Bleu-certified chef and saucier finds success with cuisine-themed tunes, as she intertwines her love for food and music. Entirely produced by Dave Sitek of TV on the Radio, “Food” is her most mature album-to-date.

Kelis masters a mix of jazz funk (“Jerk Ribs,” “Hooch”), Afrobeat (“Cobbler,” “Change”) and gospel (“Breakfast,” “Biscuits n’ Gravy”) on her sixth album. Her smoky, sultry vocals perfectly match the blues-inspired “Floyd,” where she asks her lover to bring some surprise and excitement to romance. “I want to be blown away, blow me away,” Kelis angelically coos. Kelis, who has launched a line of sauces called Feast, offers musical sustenance with “Food.”