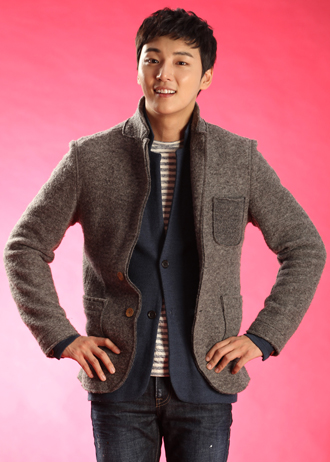 Actor Yoon Si-yoon, 27, joined the Korea Marine Corps yesterday, entering a training camp in Pohang, North Gyeongsang. “Si-yoon said he did not want to cause a stir entering the camp, since serving his military duty is something every Korean man must do,” his agency, Taxi Entertainment, told local media. The actor applied to the maritime corps in February, when he was still shooting the KBS drama series “Prime Minister and I.”

Yoon Si-yoon debuted in 2009 in the popular sitcom series “Highkick Through the Roof.” A year later, he rose to prominence in the KBS drama “King of Baking, Kim Takgu.”