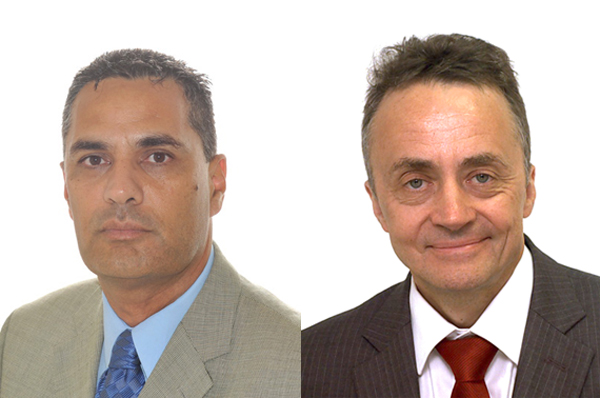 My thoughts, and the thoughts of staff in the New Zealand Embassy, are with the people of Korea today. We convey heartfelt condolences at the tragic loss of life on the Sewol ferry. The sympathies of all New Zealanders are with Korea at this moment of great sadness.

The Embassy of Finland in Seoul would like to present its sincere condolences to the Korean people following the disaster of the ferry Sewol. This tragedy has touched deeply the Finnish people, who feel strong empathy with Koreans. We know the pain and sorrow the Korean nation is going through as it grieves and recovers from this tragedy. We do remember well a similar accident in the Baltic Sea in 1994. The sinking of the MS Estonia was the biggest shipwreck disaster that occurred in the Baltic Sea in peacetime, costing 852 lives. 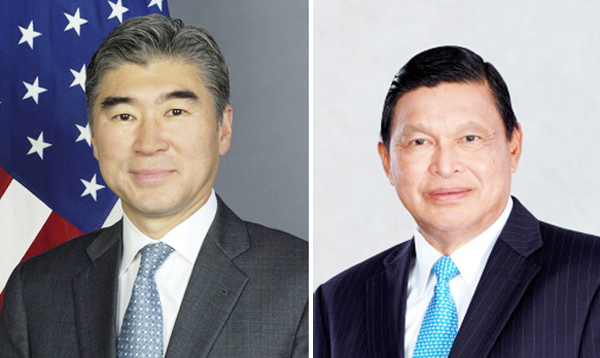 It was with the utmost sadness that I heard the news of the Sewol Korean ferry incident. As a parent myself, I cannot imagine the suffering the parents and loved ones of those onboard are enduring and will continue to endure. I extend my deepest condolences to them and to all those affected by this tragic incident. We stand ready to offer any assistance needed and will continue to keep our thoughts and prayers with you during this most trying time.

The people of Indonesia were shocked and saddened upon learning the tragic news of the Sewol tragedy on April 16.

In his condolence letter, President Susilo Bambang Yudhoyono said that the Indonesians were touched and in deep sorrow over the enormous loss of lives of hundreds of Koreans, most of them young high school students.

At the Embassy of Indonesia and in Ansan City, the Indonesian community gathered last weekend to mourn and to pray for the souls and the hearts of the Korean families and friends suffering from this devastating accident.

In all gatherings at the embassy up to this week, we started our meetings by bowing our heads to observe a moment of silence and to pray that God grant the Korean people strength and wisdom to cope with this unimaginable loss and tragedy. 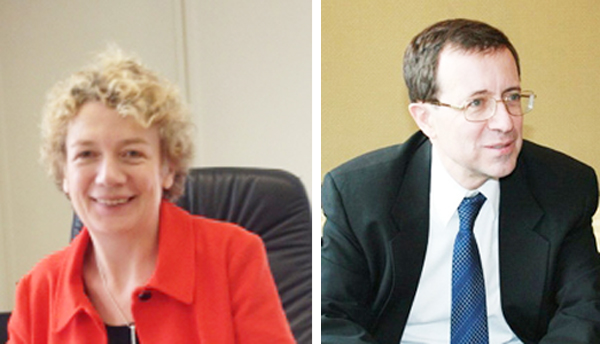 On behalf of the government and people of Ireland, I extend our deepest condolences to all those who have lost loved ones in the terrible ferry disaster. Our thoughts are especially with all those families who are still keeping vigil at the site of the disaster. We offer our sincerest sympathies and heartfelt solidarity to all the Korean people at this time of great tragedy and loss.

On behalf of the French community of Korea, I would like to extend once again my deepest condolences to the families and friends of the victims. Our thoughts and affection are with them at this very trying time. The public in France was really shocked to learn of this tragic accident. Through the news, day after day, everyone shared the families’ hope during the rescue operations, then their despair as days were passing by. French authorities expressed their grief and solidarity. On behalf of the French people and government, President Francois Hollande sent his condolences to President Park Geun-hye as soon as he learned of the accident on April 16. The fact that it cost the life of many teenagers on a field trip “adds to the pain,” he wrote. 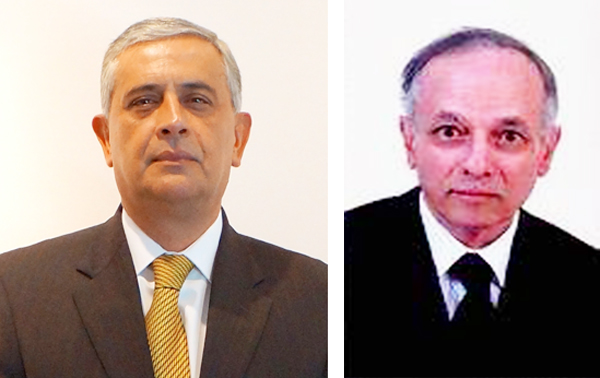 On behalf of the government and people of the Republic of Colombia, and on my own behalf, I want to express the most heartfelt condolences to the government of Korea, and offer our solidarity with all the families who lost their loved ones in the unfortunate accident of the ferry Sewol.

Mohammed Chraibi, Ambassador of the Kingdom of Morocco

On the occasion of the tragic sinking of the ferry Sewol that claimed the lives of so many people, I would like to express, on behalf of the government of the Kingdom of Morocco, of the staff of the embassy in Seoul and on my own behalf, my deepest regrets and extend my most sincere sympathy and heartfelt condolences to the government of the Republic of Korea and to the victims’ families and friends who have lost their loved ones.

May their souls rest in peace and may their relatives and friends have the fortitude to endure the irreparable loss.